Posted by Admin Posted in Networking

Description: For this virtual event, the link will allow 100 participants to connect.

You will be able to write in questions on the Chat portion of the online system.

Additionally, all others will be able to listen in, or follow and view through our YouTube channel.

We will have a selection of speakers each week and be accepting questions from those listening.

THE DISCUSSION ON ZOOM HAS REACHED THE PARTICIPANT NUMBER LIMIT.

JOIN IN BY WATCHING THE LIVE FEED ON YOUTUBE.

The recording WILL be available to view later.

Guests: Each week's co-hosts will include APA board members, APA members as well as others from the photo community.

We will invite professionals who can also provide guidance. This will include immediate concerns and general questions from taxes to labor laws, payroll, copyright and more.

We will be joined by APA President/photographer Tony Gale and APA LA member Joe Pugliese.

Tony Gale is an award winning portrait photographer shooting for a range of advertising, editorial and corporate clients.  Among his many credentials, Manfrotto Ambassador, a Sony Artisan of Imagery, an X-Rite Coloratti).

Joe Pugliese has photographed covers and feature articles for magazines such as Wired, Billboard, The Hollywood Reporter, Fortune, People, and Vanity Fair, as well as advertising campaigns for Netflix, Amazon, NBC, and CBS. His awards list includes: APA Awards Best of Show winner, 2018. 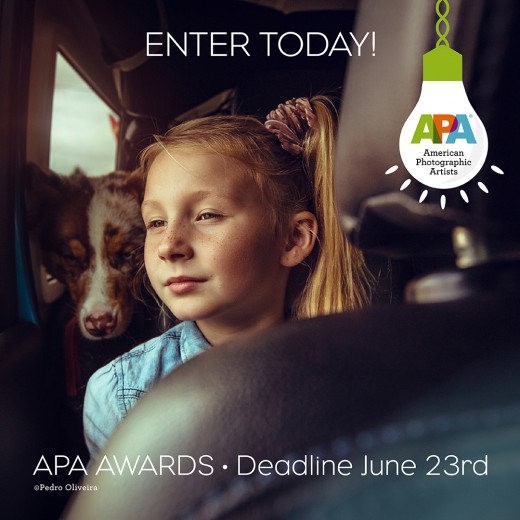 Our Judges will select 43 APA Award Winners this year for 14 categories and one Best of... 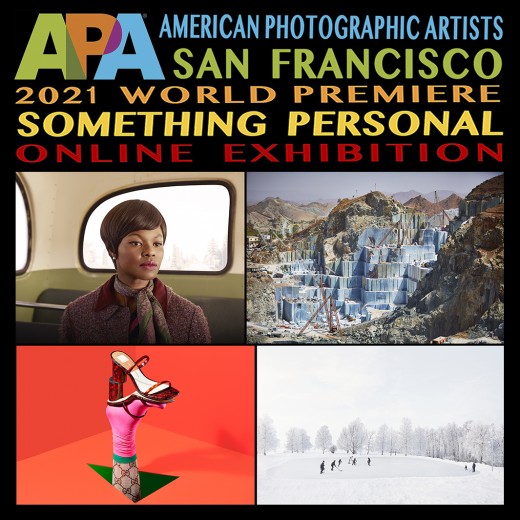 Info about the Portfolio Reviews and all the other great prizes we awarded this year!