APA San Francisco is the Northwest Regional Chapter of the American Photographic Artists, and encompasses the San Francisco Bay Area, all of Northern California, and Northern Nevada, Oregon, Washington, Idaho, Montana, and Alaska. 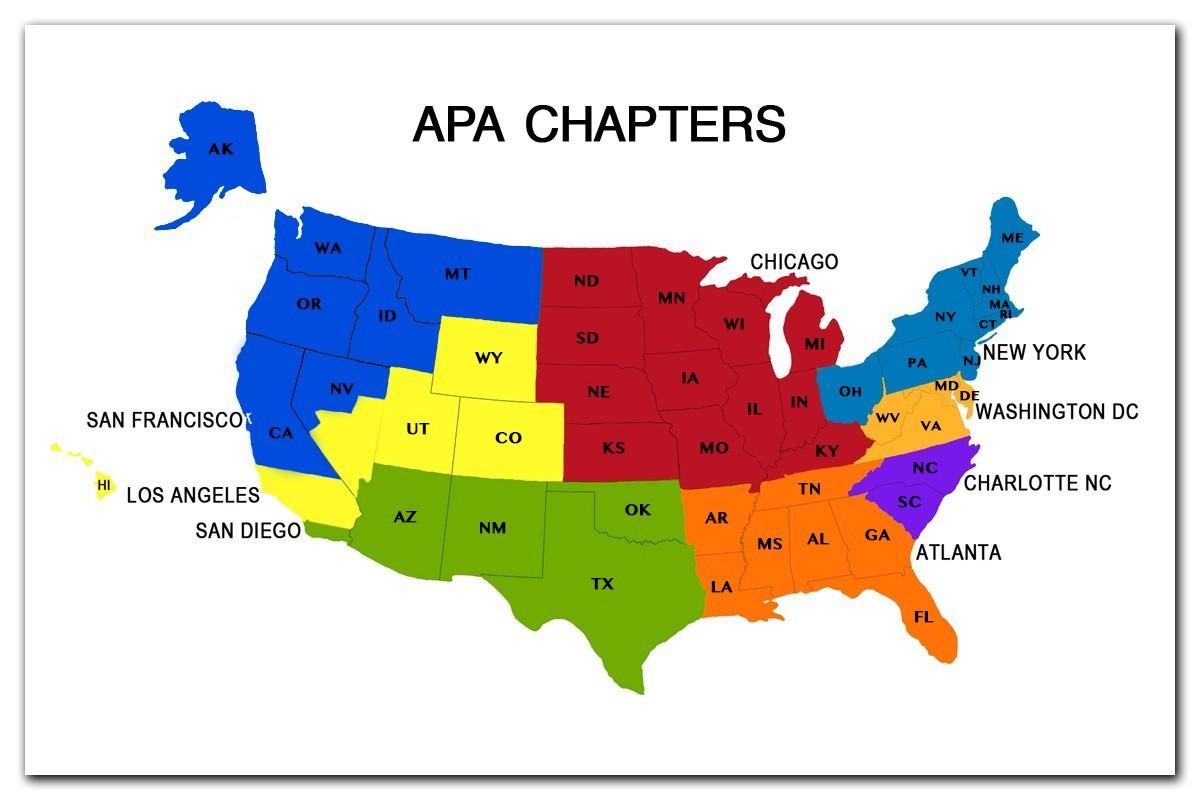 APA SF is led by Executive Director Jeff Kausch, and run by a volunteer board of diverse industry professionals who challenge themselves to keep the chapter relevant, engaging, and valuable for all of our members, and our local communities within or chapter territory.

We are proud to include diverse voices among our leaders and acknowledge that this work is never complete. We’re also currently looking for regional ambassadors in Portland, Oregon & Seattle, Washington.

If you would like to lend your voice and/or get involved in the leadership of our regional  chapter, reach out with an email.

As a leading voice in the photo industry, APA understands that photography has the power to mold and influence our culture and stereotypes of BIPOC, LGBTQIA+, women and other underrepresented groups in the media.  We acknowledge that APA has not done enough to highlight and elevate diversity and we are committed to addressing access and inclusion within the organization and our industry.

As part of that effort, APA has formed a National Diversity Committee, made up of a diverse group of APA board members and photographic artists, which is charged with clearing a path to success for our members who are traditionally marginalized and underrepresented. The San Francisco chapter works closely with the Diversity Committee, and one of our board members also serves on this committee. The work is continuous and a sincere priority for our leadership.

In late 2018, we invented a monthly experimental event that has come to be known as SET (Second Experimental Tuesday). SET events are generally freeform conversations around a curated topic and facilitated by board members. They are meant to foster a sense of community in our local industry and are free for APA members and by small donation for non-members. We also produce the famed Something Personal Exhibition in December.

As a non-profit organization, the operations and programming of APA are funded by membership fees and event ticket sales.

The board is continually striving to bring other types of events to our members and community and is always open to ideas, feedback, and proposals! We’re always working on something, and if you have an idea for an event, we’d like to hear from you!

The American Photographic Artists is a leading national organization run by and for professional photographers. With a culture that promotes a spirit of mutual cooperation, sharing and support, APA offers outstanding benefits, educational programs and essential business resources to help its members achieve their professional and artistic goals. Headquartered in Los Angeles with chapters in Atlanta, Los Angeles, Chicago, New York, San Diego, San Francisco, Charlotte, Seattle, and Washington, DC, APA strives to improve the environment for photographic artists and clear the pathways to success in the industry. Recognized for its broad industry reach, APA continues to expand benefits for its members and works to champion the rights of photographers and image-makers worldwide.

APA began in 1981 as Advertising Photographers of America. In June 2010, the name was changed to American Photographic Artists to reflect the growing diversity of our membership.

Our founding members, educated through the school of hard-knocks, started APA with the vision of mentoring the next generation of visual communicators. Now in our fourth decade, APA provides the tools that help members navigate the complex world of commercial photography and run a smarter, more creative and profitable business.

Original board members included; Russell Kirk, John Pilgreen, Michael Raab, Larry Robins, Jim Salzano, Steve Steigman, Bill Stetner and Michael Weinberg. In June 2010, the name was changed to reflect its growing need for a moniker that more accurately represents is current and future membership. Whether one is an advertising photographer, editorial, fine art, landscape, architectural shooter, or any kind of photographer, affiliate or assistant whose commerce is the uniquely crafted image, then American Photographic Artists, still known as APA, is the organization which aspires to support your success in the photographic arts.

—
Credit: designed and developed by Mister, Base and And Then Some. 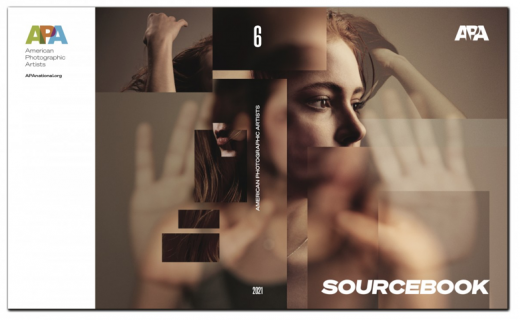 Submissions Open for Our APA...

We are now accepting submissions for our 2022 Sourcebook. APA members at the Leader or...

Missed one of our popular Zoom discussions? Watch APA events for free, here,... 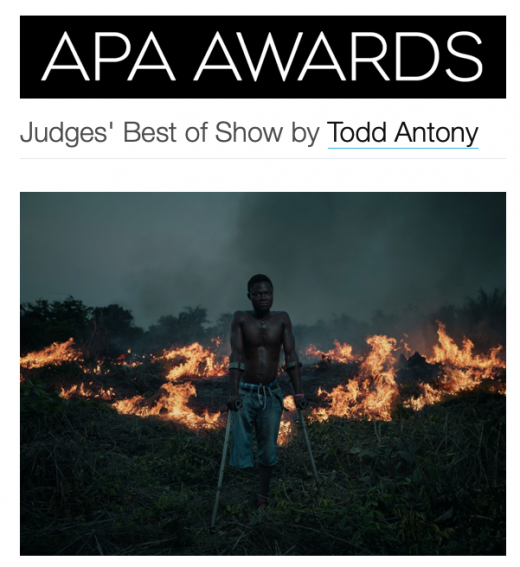 Announcing the Winners of the...